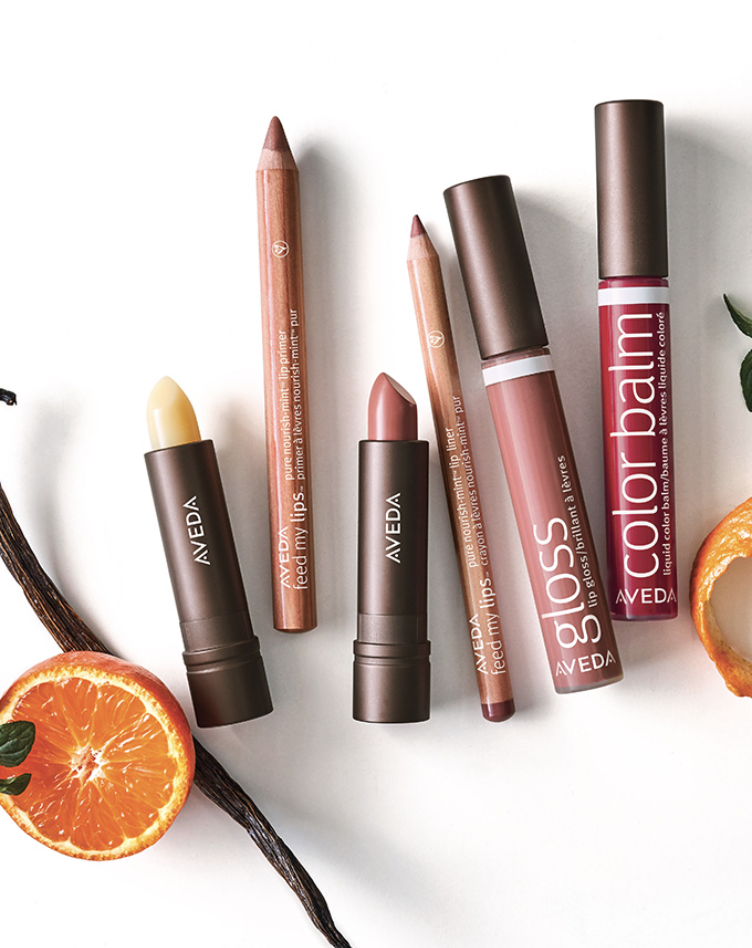 Aveda brand has an interesting backstory. Founder Horst Rechelbacher got his start with the
beauty industry when he was 17 and working in high-end hair salons in Europe. He came to the
US when he was 22 to be part of a hair tour that exemplified his talents. After the tour,
Rechelbacher decided to stay in the US and eventually he started his own salon and later his
own academic hair institution.

Looking to further his passion and knowledge about herbs, Horst went on a six-month trip to
India. The name Aveda stems from the Sanskrit word ‘Ayurveda’ which means “science of life.”
Aveda brand, born from batches of ‘Clove Shampoo’ Horst made in his home sink, was officially
founded in 1978. And Horst was just getting started.

Around 1988, he expanded into the makeup industry. Aveda released lip treatments and
eyeshadows. The makeup line continued to grow to include a variety of products from tinted
moisturizers to mascara. Natural cosmetics had been a niche market since the 1950’s. Horst
was the first to make natural cosmetics mainstream and trendy. He can be referred to as the
“father of safe cosmetics”, as he was ahead of the curve and brought attention to a problem
many were unaware in the 90’s and are concerned about today.

What a history Aveda has! They were one of the first to bring natural and safe cosmetics to
consumers. Now, they are announcing major changes. They have recently decided to
discontinue most of their existing makeup. The products that will remain are lip products,
eyebrow pencils, and tinted moisturizers.

Aveda plans to partner with Smashbox. We may see Smashbox cosmetics in elite Aveda salon
partners as early as spring. Smashbox was founded in 1996 by the descendants of The Max
Factor. Two photographers who spotted a gap in available cosmetics - the photography industry
needed photo-ready cosmetics. Smashbox and Aveda share values such as being cruelty-free,
and both have vegan products available, they are both under the Estee Lauder umbrella.
Smashbox plans to be completely vegan by 2024 just like Aveda already is.

Covid Procedures: Masks are currently optional. We are continuing to social distance at this time.